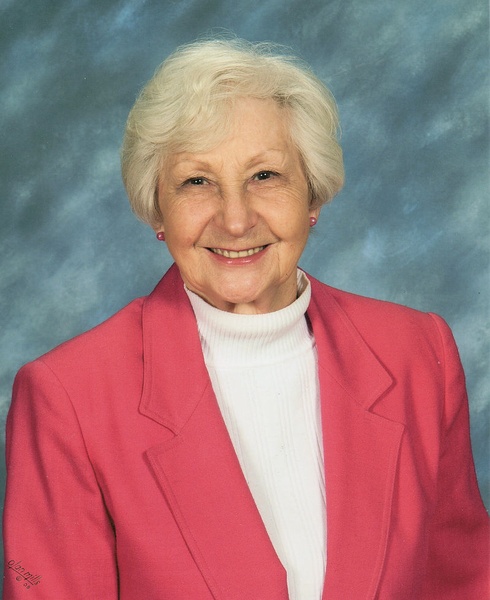 Born on November 8, 1934 in St. Albans, VT she was the daughter of the late Theodore E. and Isabel Greenfield Wells. She was the wife of the late Ralph DeFlorio. Her siblings include the late Barbara Lawrence, Billie Drew of Lexington, Sara Gammell of Fitchburg and George Hunter of Burlington.

She worked for many years in business administration for several companies and organizations including over a decade at both the Waltham Hospital and Digital Equipment Corporation. She also was owner of a secretarial company and worked as a medical transcriber. In addition, she earned a degree in Business Administration from Fisher College in 1983.

During her spare time she enjoyed quilting, playing bridge, attending book club gatherings, playing and watching golf, volunteering at the Stow Council on Aging and being active with several groups at the First Parish Church in Stow. She was a loving mother and devoted grandmother and enjoyed spending time with her family.

Survivors include sons Ralph DeFlorio and wife Danielle Fennema of Harvard and Stephen DeFlorio of Stow, her grandchildren Devin, Brooke and Dylan DeFlorio.

A Memorial Service will be held on Saturday May 10th at 1:30 PM at the First Parish Church of Stow and Acton, Stow MA located at 353 Great Rd., Stow MA 01775. A reception will follow the service in the church hall.

THE FIRST PARISH OF STOW AND ACTON