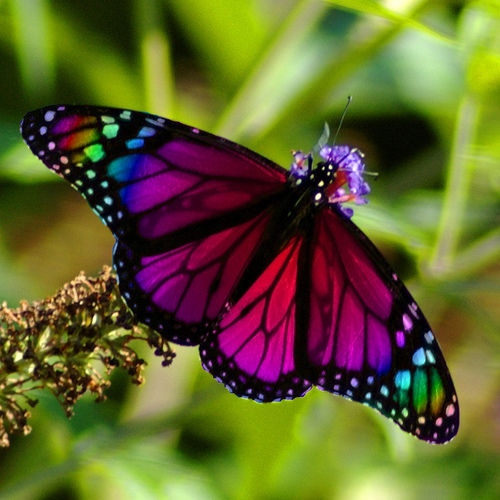 Betty Jane (Butler) Bannister age 84 formerly of Maynard passed away on Saturday, March 5, 2016 at Life Care Center of Auburn with her dog Ozzy and other family members by her side. She was the wife of the late Robert Otis Bannister.

Born in Chatham, NY on March 24, 1931 she was the daughter of the late Ernest J.and Ruth L. (Brockett) Butler.

She graduated from Newton High School and later married and moved to Maynard where she was a resident for 40 + years.

Betty worked for Digital Equipment Corporation and also Honeywell as an electronic assembler.

Betty enjoyed crocheting, puzzles, word games, animals and had many fond travels including Germany, Hawaii and Nova Scotia. She didn't have children of her own, but had the opportunity to raise her grand niece Brittany Watson.

She is survived by her two sisters, Marian Olson of Rindge, NH and Lola Stone and her husband Richard of Londonderry, NH and her sister-in law Marian Burgess of Marlborough as well as many nieces and nephews.

Family and friends will gather to honor and remember Betty on Thursday, March 10 from 11:00 am – 1:00 pm at the Fowler-Kennedy Funeral Home, 42 Concord St. Maynard. Her funeral service will be held at 1:00 pm followed by burial at New North Cemetery, Sudbury.

Donations in her memory may be made to:
American Cancer Society
30 Speen Street
Framingham, MA 01701.