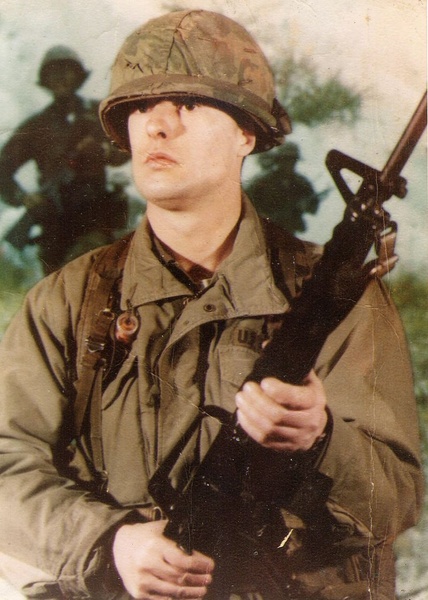 Bernard J. "Bernie" Cobb, Age 64, of Tewksbury, passed away suddenly on Monday, January 22, 2018. He was the loving husband of the late Lydia (Kuchun) Cobb.

Born in Inverness, Nova Scotia, Canada on April 3, 1953, he was the son of Theresa (MacDonald) Avery and the late George Cobb. Bernie moved to the Brookline, Massachusetts with his family in 1969.

Bernie and Lydia married on June 29, 1985 and settled in Tewksbury to raise their family. Bernie worked as an Emergency Medical Technician for American Medical Response for twenty years. He also worked as a Custodian for Boston College for ten years.

Bernie was a proud member of the Tewksbury-Wilmington Elks Lodge for thirty years. He was also a member of the Knights of Columbus Council 4336 of Tewksbury. In his younger years he enjoyed running road races. Family was most important to Bernie. He loved spending time with his granddaughter.

He is survived by his children Chad Cobb and wife Kristin of Maynard; Kayla Cobb of Brighton; his mother, Theresa (MacDonald) Avery of Newton; granddaughter, Alaina Cobb; siblings, Albert Cobb of Ontario; John Cobb of Nova Scotia: Marjorie MacDonald of Nova Scotia; Gary Cobb of Dorchester; Jeslyn Conway of Newton; Yvonne Conway of Mendon and Patrick Cobb of Newton. His Brother-In-law Steven Kuchun of New Boston, NH. He was predeceased by his brothers Reginald Cobb and Tyrone Cobb.

Family and friends will gather to honor and remember Bernie on Friday, January 26, 2018 from 4:00-8:00 pm at the Fowler-Kennedy Funeral Home, 42 Concord Street, Maynard. His funeral service will be celebrated on Saturday at 1:00 p.m. in the funeral home. Burial will follow at Glenwood Cemetery, Maynard.