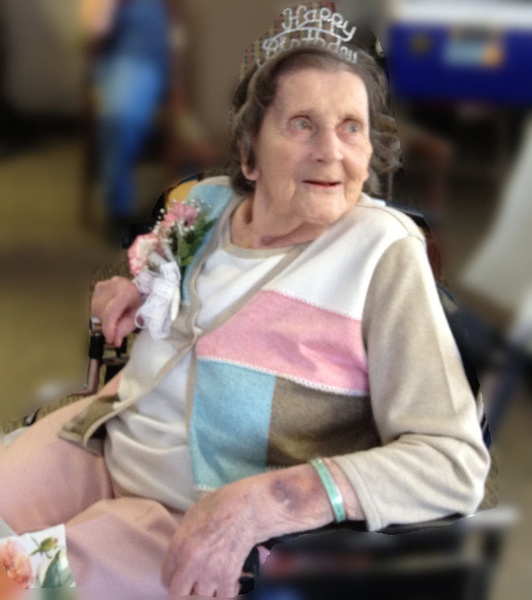 Barbara Ann (Simmons) Tomyl age 92 of Maynard passed away on Tuesday, March 3, 2015 at Life Care Center of Acton surrounded by her loving family. She was the beloved wife of the late Sgt. Joseph Tomyl who passed away in 1992.

Born in Leominster on April 14, 1922 she was the daughter of the late James G. and Helen J. (Ashby) Simmons.
In her early years, Barbara graduated nursing school and worked as a nurse. She soon married and settled in Maynard where she was a devoted wife, mother and homemaker.

An avid Boston sports fan, Barbara enjoyed watching and following the Red Sox and was especially happy to watch their recent World Series wins. Barbara was a very experienced horseback rider and had many pets she loved through the years. She also enjoyed spending many hours taking care of her floral gardens. But her greatest joy was spending time with her family.

Barbara is survived by her loving daughters Jo-Ann Stockley of North Attleboro and Karen Tomyl of Massachusetts; her devoted grandchildren Keith Vargas, Brad Vargas and Tiffanie Stockley and her great-grandchild, George Emlinger.

Family and friends are invited to honor and remember Barbara on Monday, March 9th from 3:00-5:30pm followed by a Eulogy service at 5:30 pm. Interment will be with her late husband at Arlington National Cemetery in Virginia at a later date.