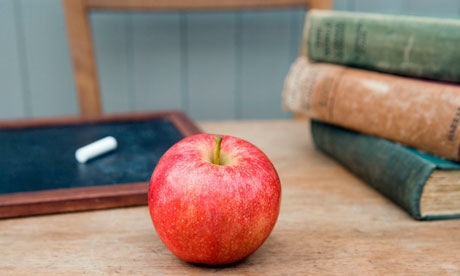 She grew up in Dalton, MA, graduated from Dalton High School and went on to graduate from Salem State College. Barbara went on to teach Business Education at Drury High School in North Adams, MA.

Barbara was a member of the Stow Bowling League where she was the long standing secretary. She also was active in the Stow Hi-Neighbor Club for many years.

In addition to her husband of 49 years she is survived by her sons Edmund C. Tarnuzzer III and his wife Sharon of Worcester and John A, and his wife Maureen of Milville, MA. She was the loving grandmother of Juliette, Christian, Tanner, Loretta, Caroline and Samuel Tarnuzzer. Barbara is also survived by her brother, Richard Loehr and his wife Jean of Lady Lake, FL, her sister Eileen Eberhard of Hinsdale, MA and several nieces and nephews. She is predeceased by her brother John E. Loehr and sister Mary Powell.

Services will be private with burial at Brookside Cemetery, Stow.

Those who wish may make contributions in her memory to:
Stow Council on Aging
380 Great Rd.
Stow, MA 01775