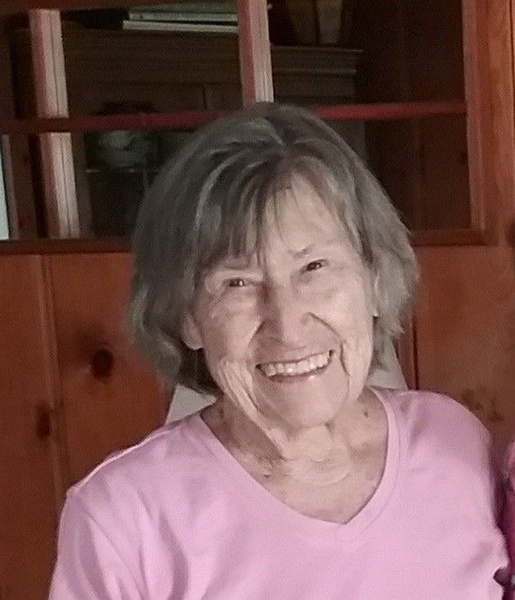 Born in Providence, Rhode Island on October 11, 1928, she was the daughter of the late John E. and Ardelle A. (Cooney) McNamara of Arlington (MA). Barbara was a 1950 graduate of the University of New Hampshire.

Barbara lived in the Greenwich Village section of New York City for many years and worked as a Secretary to the Dean of Columbia Law School. Later, she became a Financial Aid Officer at Mercy College in Dobbs Ferry (NY). In 1976, while working in New York State, she purchased her home in Narragansett as a summer retreat. Subsequently, she moved to Narragansett as a full-time resident.

She is survived by her brother John E. McNamara of Maynard (MA); and cousins, Nancy Cooney of Boston, Carolyn Cooney-Bird of Milford (MA), Christine Cooney-Black of Sherborn (MA), Kathleen Corrigan of Trumbull (CT), and Kay Foster of West Grove (PA).