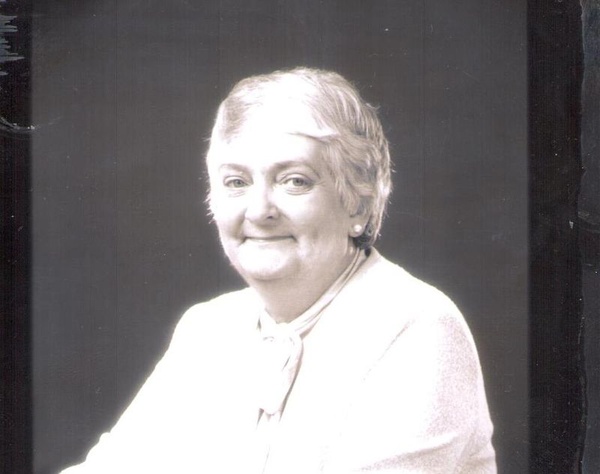 Barbara (Janes) Dutkowski age 88 of Maynard passed away on Tuesday, April 28, 2015 at Lahey Hospital in Burlington. She was the wife of the late Joseph Dutkowski.

Born in Somerville on April 9, 1927 she was the daughter of the late Robert B. and Eva (Marks) Janes.

Barbara graduated from Wilmington high school and soon married and settled in Maynard. She worked for many years at John Hancock Insurance Company.
She enjoyed spending time with her family, holiday gatherings and knitting.

Family and friends will gather for a graveside service on Monday, May 4 at 11:00 am in Glenwood Cemetery, Parker St., Maynard.

Donations in her memory may be made to:
Emerson Hospital
133 ORNAC
Concord, MA 01742