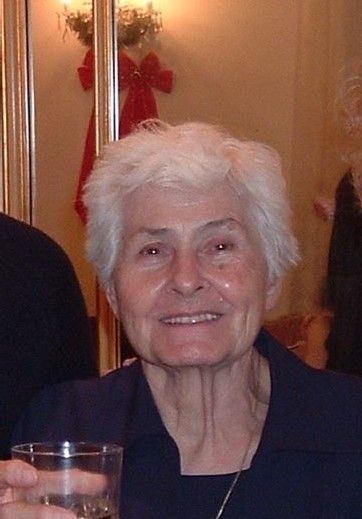 Aurelia Puiu age 90, of Stow, formerly of Montville, New Jersey, passed away on Friday, January 13, 2017 in Concord. She was the beloved wife of the late Romulus G. Puiu.
Aurelia was born in 1926 in Romania. She was raised in her native country, married in 1950 and came to the United States in 1970, settling with her family in New Jersey.
Having studied accounting, Aurelia worked for various banks, both in Romania and in New Jersey. She was devoted to her family, her work, the many dogs and cats, was creative and at ease in the kitchen, thought and read a great deal. She enjoyed knitting, hosting holidays meals and frequent cookouts. She loved nature (even some of the more scary insects), taking walks, window shopping, travel, fashion. Both she and her husband would generously part with any cherished possession and were solidly there for those who needed help or advice.
Aurelia is survived by her daughter Cristina Taylor of Stow and predeceased by her son-in-law Mike Taylor. She also leaves a brother, two nieces and an extended family in New Jersey, Utah, New York and Romania.