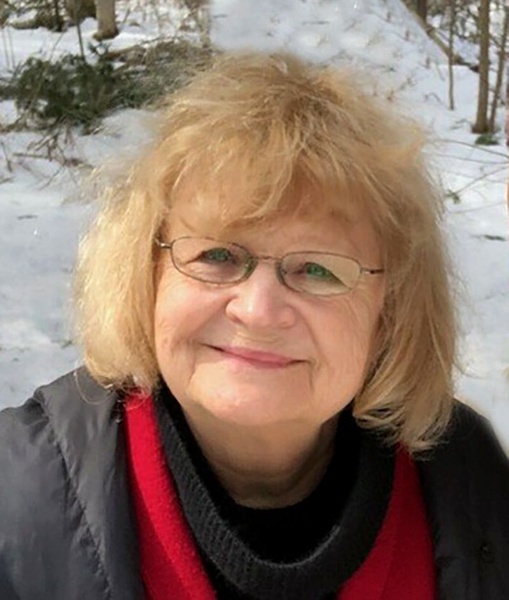 Audrey Hanssen Cicchetti of Maynard, Massachusetts died peacefully on December 17, 2020 at the age of 78 after a short but courageous struggle with brain cancer. She is survived by her children Giulia Shlimak and Giancarlo Cicchetti, their spouses Ilia Shlimak and Jennifer Sternick, grand children David and Anna Shlimak and Nicholas and Paul Cicchetti, and her sisters Lois Davis, Ruth Lee, and Gloria Hooper. Audrey was born on April 11, 1942 to parents Carl and Ruth Hanssen in Lakota, North Dakota. She graduated from Michigan High School in 1960, won the 1960 North Dakota Betty Crocker Homemaker of Tomorrow Scholarship placing 4th nationally, toured the United States, and was awarded a full college scholarship. She married Giovanni Battista Cicchetti in 1961 and lived in Italy where she bore two beloved children, Maria Giulia in 1963 and Giancarlo in 1964. After returning to the United States she and her family lived in Massachusetts, Maryland and California before moving back to Massachusetts in 1978. After the death of Giovanni in 1980 she earned a Ph.D. in Comparative Literature from Harvard University in 1981 and went on to a very successful career in Real Estate. She was an avid birder and enjoyed spending time with her friends and family. She will be missed by many.

A small service will be held with the burial of her ashes in the Spring.