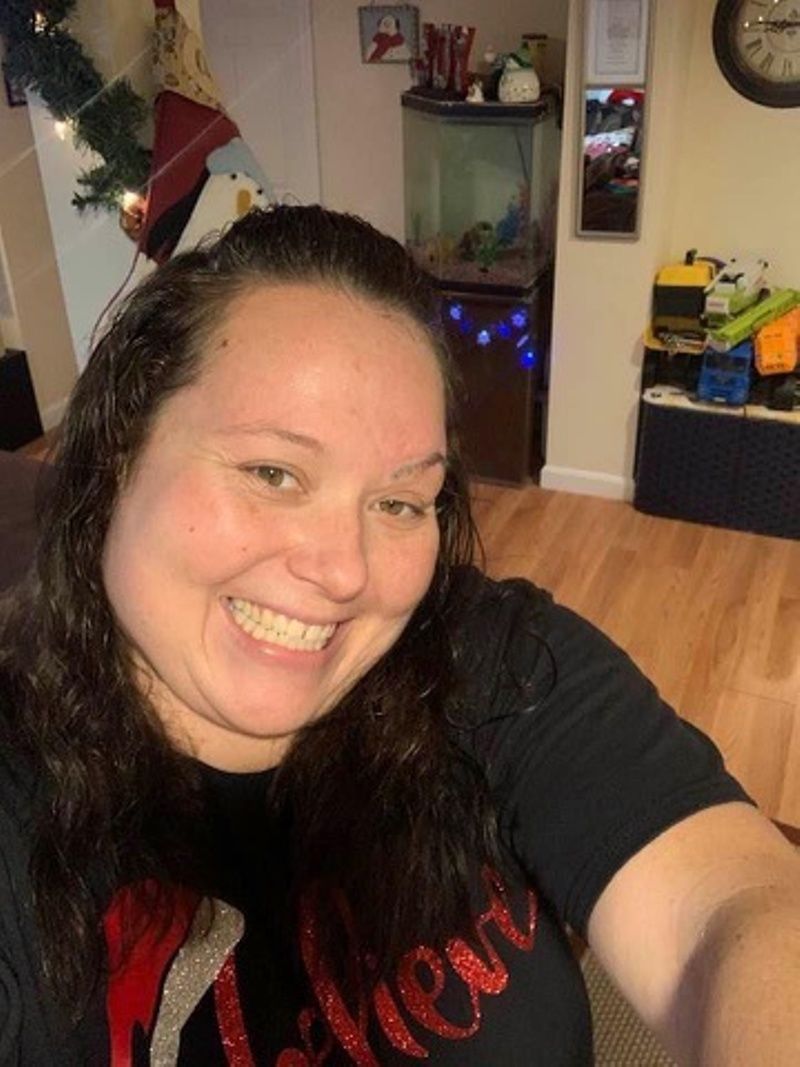 Ashley M. (Willett) Wilson, age 35, of Maynard, passed away after a long-term illness on Wednesday, February 24, 2021 at Emerson Hospital. Ashley was the loving wife of Jonathan R. Wilson and devoted mother of Cameron Wilson.

Born in Concord, Massachusetts, on January 9, 1986, Ashley was the daughter of Charles F. and Bobbi (Caisey) Willett. Ashley was a lifelong resident of Maynard, graduating from Maynard High School, class of 2004. Jonathan and Ashley married on June 25, 2011. Ashley loved spending time at York Beach, Maine with Jonathan and Cameron

Family and friends were most important to Ashley. She will be missed by all her friends and family that she loved dearly. She was a devoted mother to the love of her life Cameron. May she rest in peace, loved by all.

Ashley is survived by her husband, Jonathan R. Wilson of Maynard; her beloved son Cameron Wilson of Maynard; her parents, Charles and Bobbi Willett of Maynard: her brother, Bryan Willett and wife Maureen of Lancaster: her sister, Alison Sargent and husband Matthew of Boscawen, NH; her nephews, Nolan, Aidan and Finn Willett; her nieces, Reagan and Mia Sargent.

In Lieu of flowers donations may be made to NICU Emerson Hospital 133 Old Rd to 9 Acre Corner, Concord, MA 01742 or Brigham and Women's Hospital NICU 75 Francis St, Boston, MA 02115

A fitting celebration of Ashley's life will be held at a later date.