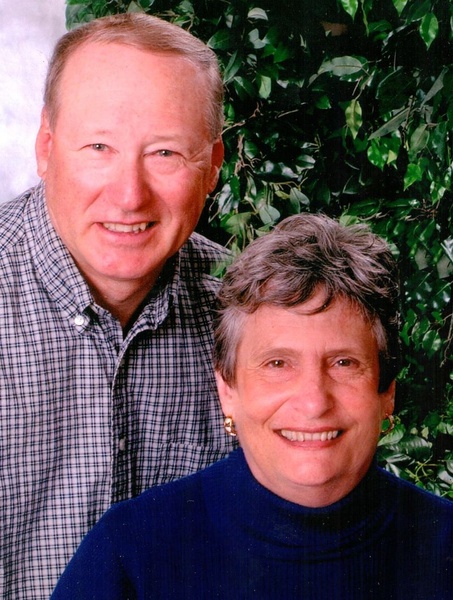 He was the loving husband of the late Diane I. (McKinstry) Lowden.

Born in Concord on July 16, 1936 he was the son of the late Richard and Martha (Sarvela) Lowden.

Raised and educated in Acton, Arthur graduated from Acton High School class of 1954 He then attended and graduated in 1958 from the University of Massachusetts, where he was a member of the Lambda Chi Alpha Fraternity. He was also a member of the US Army reserve. Arthur then went on to obtain his Master of Art degree in American History from Assumption College

Arthur worked for many years as an accountant and controller; eventually attaining the position of Executive Vice President for the Lance Co. where he served until his retirement

He enjoyed spending time with his family and friends, and after his retirement, he enjoyed his summers in Little Neck, Ipswich MA, and his winters at his home in Lake Highlander Park in Dunedin Florida. He was an avid fan of the New England sports teams particularly the Boston Red Sox

He is survived by his children Sharon Nelson and her husband Jim of Saint Clair Shores, MI and his son Kenneth Lowden and his wife Trish of Hudson, MA. He was also the loving grandfather of Nicole Nelson, Sean Nelson and Alicia Lowden.

Family and friends are invited to Arthur's life celebration on Friday, August 29 from 4:00-7:00 pm in the Folwer-Kennedy Funeral Home, 42 Concord St., and Maynard. His funeral service will be held on Saturday at 11:00 am in the funeral home. Interment will be private.