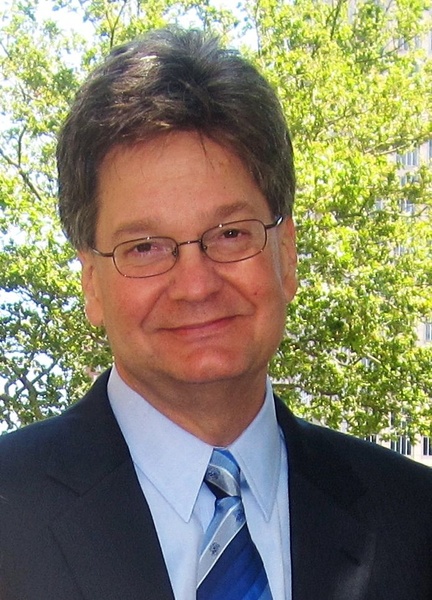 Along with his mother he is survived by his children, Matthew Cornell Biegler of New York City and Katherine ("Katie") Paige Biegler of Cambridge, Massachusetts. He is also survived by his brothers, David Biegler and Paul Biegler, both of Fort Madison, Iowa, and sisters Becky Schwiete of Ankeny, Iowa and Laurie Slater of Cedar Rapids, Iowa. Tony's oldest brother John predeceased him.

Tony was employed by Juniper Networks as a test engineer. Previously Tony worked at Sycamore Networks and 3Com.

Tony enjoyed spending time with his children and many groups of friends – to be a friend of Tony's was to be a friend for life. He was everyone's favorite. He looked forward to time on the Cape in the summer with family and friends. Tony specialized in manning the grill at any party. He enjoyed being the center of attention at annual "It's All about Tony" weekends; the 4th annual of which was held earlier this month in the hospice.

In terms of hobbies, Tony loved the NFL draft, classical literature, art museums, and Godzilla movies. He hated airports but enjoyed traveling to destinations such as Greece, Scotland, Mexico, and Malaysia.

Family and friends will gather to honor and remember Tony on Saturday, February 28 from 10:00 am – 12:00 pm followed by a funeral service at noon in the Fowler-Kennedy Funeral Home, 42 Concord St., Maynard. Interment will be in the family lot in Bonaparte Cemetery, Bonaparte, Iowa.

The family wishes to extend our deepest appreciation to the staffs of both the Bethke (Mass General) Cancer Center at Emerson Hospital and the Miriam Boyd Parlin Hospice Residence who took such loving care of Tony.