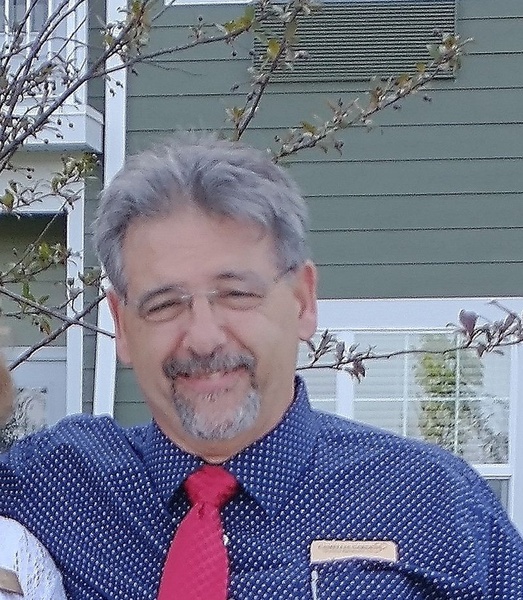 Anthony "Tony" R. Alessi, age 63 of Maynard, passed away peacefully on Thursday, September 30, 2021. He was the beloved husband of Candy S. (Cain) Alessi and treasured Dad of Mary Dostal.

Tony was born in Cleveland, Ohio on June 9, 1958, the son of the late Karl and Christina V. (Pasalauqua) Greek. Raised and educated in Solon, Ohio, Tony graduated from Solon High School, class of 1976. Tony and Candy married on July 11, 1987.

Tony had a passion for cooking. He and Candy helped revive Garrett's Mill into a beautiful restaurant and continued that tradition with two other Ohio restaurants and one in South Carolina.

Tony began work at senior retirement communities in 2011 where he was able to travel with his family all over the country. He loved each and every resident and always went out of his way to make sure everyone was happy and healthy and added a little sparkle to everyone he met.

Tony was happiest whenever he was with Candy and Mary. They were his heart and soul. His other interests included his spoiled dog Sadie, golfing, Renaissance faires, pretending to fish at the beach and preparing everyone for his birthday.

Tony is survived by his wife Candy S. Alessi and his daughter Mary Dostal. He was predeceased by his parents, brother Karl Alessi, step-father Kenny Greek and in-laws Darrell and Joyce Cain. Tony will be missed every single day.

Celebration of life will be announced at a later date.