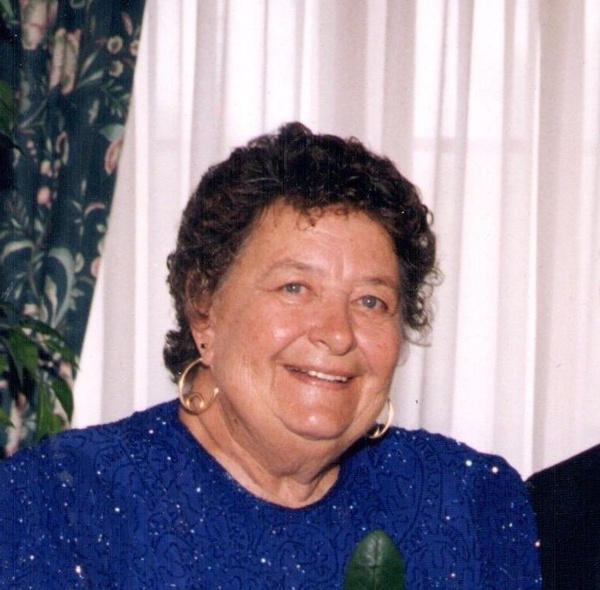 Anna (Stepanishen) Gramolini, age 92, of Maynard, passed away peacefully on Saturday, February 6, 2021. She was the loving wife of the late Joseph F. Gramolini.

Born in Boston, Massachusetts, on September 7, 1928, she was the daughter of the late Michel and Sophia (Vlasencko) Stepanishen. Raised and educated in Somerville, Anna graduated from Somerville High School, class of 1944. Anna began her college career when her youngest child, Ricky, entered first grade. She attended Mount Wachusett Community College in Gardner, graduating in 1968. She continued her education at Framingham State College earning her Bachelor's Degree in Education, class of 1970.

Anna worked as a teacher for twenty years in Hudson MA, retiring in 1990.

Family was most important to Anna. She cherished family parties at Mike and Kathy's home. Anna loved listing to polka music.

Due to the current restrictions, Anna's Funeral Mass and burial at Saint Bridget's Cemetery will be private.

A fitting celebration of Anna's life will be held at a later date.