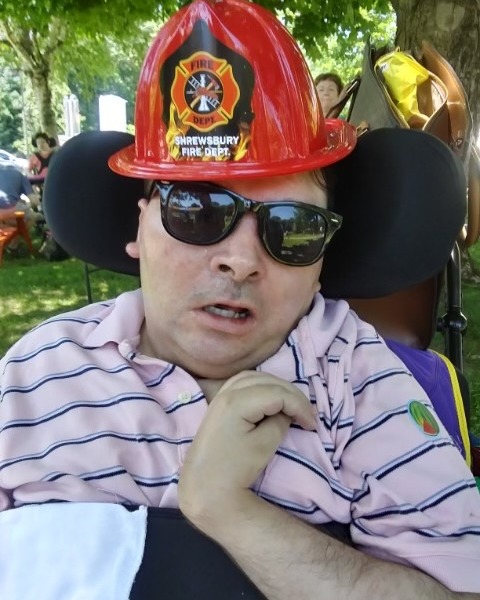 Andrew was born in Barnstable, Massachusetts on December 30, 1981, the son of the late Peter Erkkinen and Tina Amato.

Gifts in his memory may be made to: Seven Hills Pediatric Center 22 Hillside Ave, Groton, MA 01450.