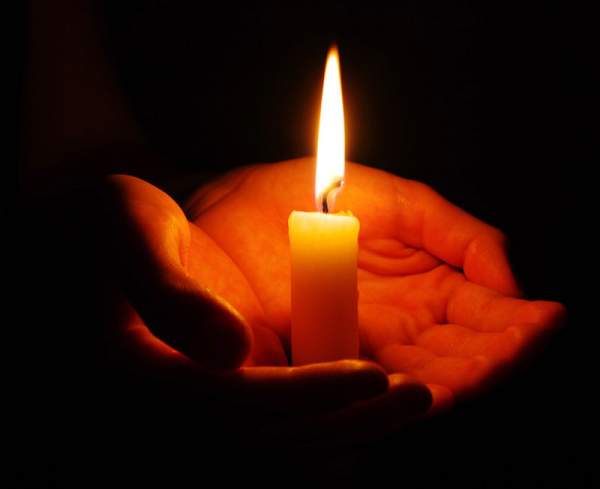 Alma C. (Colson) Boynton age 103 formerly of Richmond, MA and Durham, NH passed away on February 3, 2016 at her daughter's residence in Stow. She was the wife of 62 years to the late C. Hilton Boynton.

Born on October 3, 1912 she was the daughter of the late William J. and Sarah (Ramsdell) Colson.

Alma was raised in Agawam, MA where she graduated from Agawam High School. She later attended and graduated from the University of Massachusetts in Amherst in 1934 earning a Bachelor of Science Degree in Home Economics.

She married and soon moved to Durham, NH in 1945. She taught Home Economics for many years at Oyster River High School until her retirement in 1972. After retirement she moved to Richmond, MA where she maintained her legal residence even after moving to Stow.

Alma was an active member of the Durham Community Church and recently was a recipient of the Boston Post Cane.

She is survived by her son James H. Boynton and his wife Patricia Welch of Newmarket, NH and Jayne B. Merrick of Stow, three grandchildren, Jeffrey A. Merrick of Stow, Janet A. Byrne and husband Adam of DeWitt, MI and Jennifer H. Brown and husband Greg of Grantham, NH and her five great-grandchildren, Jason, Caitlyn, Kylie Byrne and Nate and Elise Brown. She was predeceased by her brothers, Raymond, Ralph, Edwin and Wesley Colson and their wives her daughter in-law Lanie S. Boynton and son-in-law Edwin B. Merrick.

Burial was private in the family burial plot at Evergreen Cemetery in South Hadley, MA.