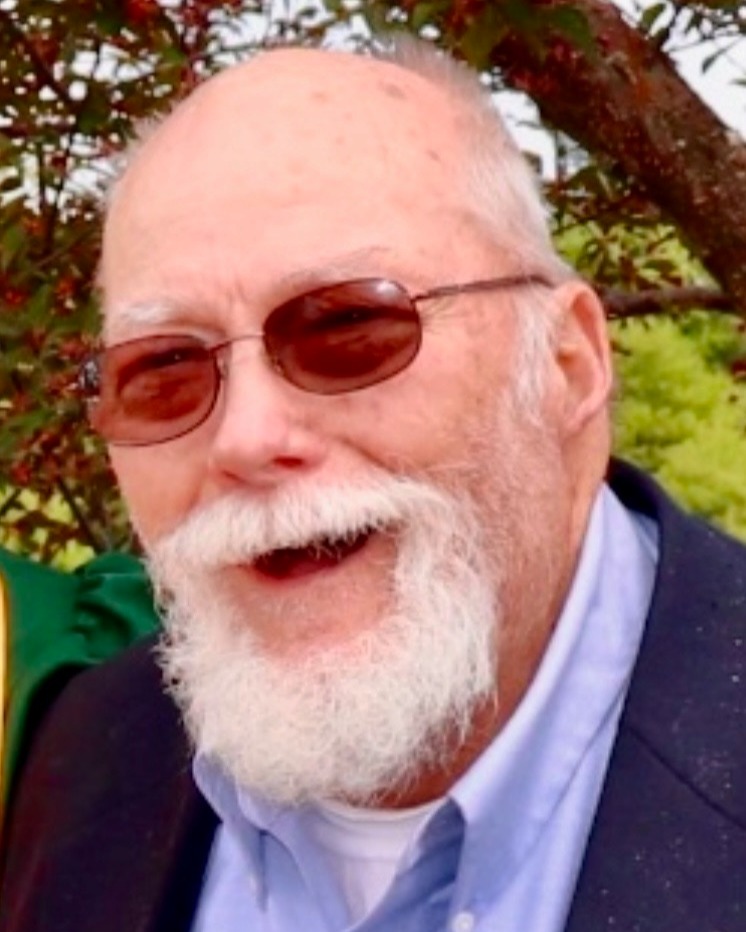 Allen Ramsland, age 85, departed peacefully on December 24, 2022, surrounded by his family. Allen was raised in Wellesley, Massachusetts, and graduated Wellesley High in 1955. Allen moved to Stow in 1960. Allen was predeceased by his parents Robert and Eunice (Fraser) Ramsland, and his brothers Robert and Gerald.

Allen’s greatest joy was his family. He was always there to give advice, provide guidance, and he showed up to help whether he was asked or not. Allen was proud to be in attendance for all the events and milestones to celebrate his kids and grandkids. He also enjoyed attending his grandkids sports games. Allen had many hobbies including fishing on his boat, driving his convertible, spending time at his retreat in Chester, Vermont, and he enjoyed building, disassembling, fixing, restoring, and tinkering with anything that had an engine, or a roof. He was proud of his Nordic roots and was a self-proclaimed stubborn Norwegian. His family knew him as a kind man that was always available and would readily give his opinion (even if it was wildly inappropriate).

Allen had many jobs in his lifetime, starting at a gas station in Wellesley where he found his lifelong love and loyalty to Ford vehicles. Allen later worked as an oil delivery and furnace repairman for Gormley Oil in Wellesley, a Machinist at GenRad in Bolton, MA, and the Stow Police Department. In his retired years, he enjoyed driving school buses for the Acton and Stow schools. Allen was most proud of his time as a Patrolman with the Stow Police Department. He was loved by many residents of Stow and was proud of his ruthless reputation for keeping the town safe while he was on duty. He enjoyed leading the Springfest parade on his Harley, dressing up for school bus safety day as McGruff the Crime Dog, and holding an impressive record for tickets written in town. Allen was known for his long, entertaining stories of his time with the Stow Police, which he loved to repeat often.

Allen is survived by his loving wife of 57 years, Ruby (Patterson). He was the proud father to Erik and his wife Kelly (VanZandt) Ramsland of Brimfield, MA, Libby Ann (Ramsland) and her husband Timothy Westley of Merrimack, NH, and Sharlet Ramsland and her partner Scott Stone, of Stow, MA. He is survived by his beloved grandchildren, Charles Allen Ramsland, Erika Lynn Ramsland, and Hunter Allen Ramsland. Allen leaves behind his cat Tom, and dog Sadie.

In lieu of flowers, donations may be made in memory of Allen Ramsland to Whiting Library, 117 Main Street, Chester, VT 05143.