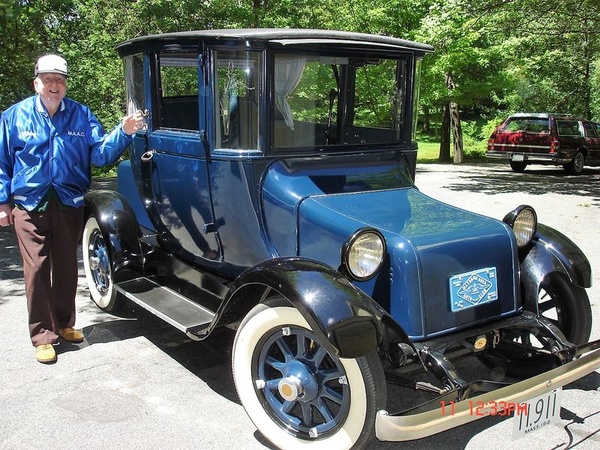 Allen "Whitey" Jensen, age 93, of Acton, passed away peacefully on Saturday, December 8, 2018 at his home. He was the loving husband of the late Ruth (Seymour) Jensen.

Born in Acton, on the Jensen family farm, on November 15, 1925, he was the son of the late Christian and Bertha (Monson) Jensen. Whitey was raised and educated in Acton.

Whitey worked for AirCo Industrial Gasses for many years. He also worked at Viano Motor Sales of Concord and Charleston Shipyard.

Whitey was a lifelong resident of Acton. He also had a lifelong interest in Antique cars and was a member of the Maynard Area Auto Club.

He is survived by his two daughters Linda Jensen of Acton; Marsha Tingley and husband John of Acton and his two grandchildren Kristen Tingley of Oxford, MA and Scott Tingley of Sturbridge, MA. Whitey was predeceased by his siblings Hannah Kramer, Jenny Jensen, Edith Jensen and Albert Jensen.

In lieu of flowers donations can be made to MSPCA.com or charity of your choice.