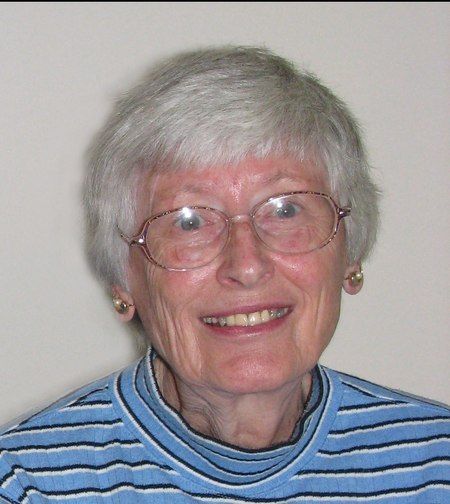 The Mong family is sad to announce that Alice Mong, 82, of Stow, died September 14, 2013 after a long illness. Alice was the beloved wife of Robert Mong for the past 60 years, loving mother of David of Clarksburg, WV, Steven and Raymond of Stow and Richard of Laos, daughter of the late Robert and Ethel (Kalloch) Dow and dear sister of Richard of Enfield, NH, Dwight of Puyallup, WA, Judy Lander of Lebanon, NH and the late Robert, and Dorothy Patenaude. She was proud of her 8 grandchildren and 3 great grandchildren. Alice was born at home in West Lebanon, NH, she graduated from West Lebanon High School in 1949, she married Robert in April 1953 and moved to Stow in 1955. She served as den mother while her sons were involved in Scouting and was an active member of the Union Church of Stow, where she sang in the choir for many years. Alice received her RN in 1952 from Concord Hospital School of Nursing in Concord, NH . She worked at Marlboro Hospital and then for many years at Rivercrest Deaconess Nursing Home in Concord, MA and she served as an EMT with Stow's volunteer ambulance service during the 70's. In lieu of flowers, the family suggests donations to the Union Church of Stow (memo: in memory of Alice Mong) P.O. Box 246, Stow, MA 01775-0246