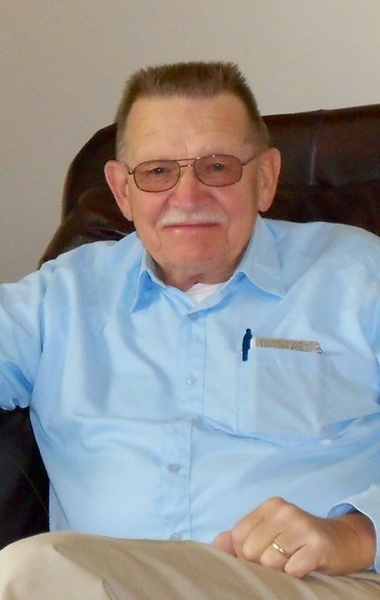 Albert "John" Sagar, 86, of Acton, formerly a long-time resident of Stow, passed away with family by his side on Friday, March 15, 2019 after a brief illness. He is now reunited with his best friend and beloved wife of sixty-one years the late Loretta (Goucher) Sagar.

Born in Wilkes-Barre, Pennsylvania on February 11, 1933, he was the son of the late Albert Joseph and Anna (Sapp) Sagar. After turning 18, John enlisted in the United States Army and was stationed in Fort Devens, MA. While on break from his duties, he went roller skating at a local rink; it was there that he impressed his future wife. John and Loretta were married on February 15, 1956, the same day he completed his military service. They purchased land in
Stow and with the help of his father in-law, John built the home where they raised their three children and later shared many special visits with their grandchildren.

Forever the family man, John was happiest when with his wife, kids, grand-kids, and great-grandkids. He loved a good road trip, AAA TripTik and traveled all over the country, especially to Amish country. In addition to his family, he was passionate about trains and could be found on any given Sunday morning watching them with his railroad buddies in Ayer. He also loved to tinker, build, explore, and fry up a perfect onion ring.

He is survived by his three children: Douglas B. and wife Vicky Sagar of Hudson, Debra L. and husband Scott Babbidge of Windham, ME, Lynne A. and husband Leif Carlson of Ashburnham; grandchildren: Beata and husband Mike Aubin, Jason and wife Jamie Babbidge, Ben Carlson and long-time girlfriend Meghan Hogan, and Gretchen Carlson; great-grandchildren: Andrew and Emily Mcneish, Zoey and Isaac Babbidge; his siblings: Myron Sagar of Nevada, Thomas Sagar and wife Sally of Mississippi, Robert Sagar of Colorado, Ann Crowe of Mississippi and Barbara Peters of Mississippi. He also leaves many dear siblings-in-law, nieces and nephews, cousins, and friends, both of the human and canine variety.

In lieu of flowers, donations in his memory may be made to: Fort Devens Museum, 94 Jackson Road, Suite 305, Devens, MA 01434 or to the charity of donor's choice.