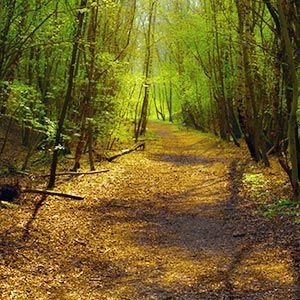 Alan D. Roche of Hudson formerly of Maynard passed away on Sunday, June 14, 2015 at his home. He was the husband of 36 years to Patricia A. (Walsh) Roche and father to his children Kristen and Sean Roche.

Born in Concord on September 10, 1955 he was the son of the late Douglas J. and Virginia H. (Luca) Roche. He is survived by siblings Norma Jean Johnson, David Roche, Gail Robinson and Robert Roche as well as several nieces and nephews, cousins and friends.

Raised and educated in Maynard he was a graduate of Maynard High School class of 1974. Alan married and soon settled in Hudson where he worked for many years as a computer operator for Digital Equipment Corporation.

Alan was an avid cook who enjoyed spending time with his family, watching action flicks and cheering on the Boston sports teams. He also enjoyed keeping up with the stock market.

Family and friends will gather to honor and remember Alan on Monday, June 22 at 11:00 am in the Union Congregational Church, 80 Main Street, Maynard. Interment will be private.